*WELCOME TO MISSIONARIES OF STEVENNIST FATHERS AND BROTHERS,(M.S.F.B).* known as The Messenger’s of God’s Love (Vox Caritas), we are *Roman Catholic* male Public Association of the Christ’s Faithful  founded exclusively to help the poorest among the poor and serve their needs. Also care for lost vocations.We are following the foot steps and spirituality of Saint Stephen. We are the community of Priests, and Brothers  in the family of Missionaries of Stevennist Fathers and brothers (M.S.F.B) living as in “one indivisible brotherhood”, called by our Lord Jesus to devote ourselves especially to prayer, penance and wholehearted free service to the poorest of the poor, and more especially taking Jesus in the Holy Eucharist to the prisoners, staying with them, playing, praying with them and celebrating Holy Mass everyday with them as well as sharing in their pains, sorrows, and sufferings; founded by Very Rev. Fr. Aloysius C. M.S.F.B  Through the help of the Holy Spirit, it was approved and erected as a Public Association of Christ’s Faithful in the year 1999.

( For more inquiring email the congregation through this email address; stevennistfathersandbrotters@gmail.com.

Being a Missionaries of Stevennist Fathers and brothers is a concrete way of being male, Christian, religious and apostle. Is to relive in community the spiritual and the fundamental concern of St. Stephen to serve and build the Church with the ministry of the Word, proclaiming the kingdom of God. All life is thus configured for this charisma offered and shared in community (cf MCH 132).

HOW DO YOU FEEL THE CALL OF OUR CONGREGATION?

The vocation to be part of the congregation is internal and personal call from God, received and discerned through the mediation of the Congregation is directed to a commitment to live as missionaries as a way of life in a ministerial.

As a characteristic of our life we make a special dedication to the Heart of Mary, given by the father Founder which express and extends his spiritual experience. Our spirituality has become all the subsidiary and through Mary, the spirit makes us share in the missionary Son of the father our lord Jesus Christ. The presence of the Heart of Mary gives our ministry a stamp of humility, gentleness, tenderness and maternal love.

Missionaries of Stevennist Fathers and brothers, welcomes you all to benefit in the service of love and charity through Christ who strengthens us.

THE SPIRIT OF THE CONGREGATION: MISSIONARIES OF STEVENNIST FATHERS AND BROTHERS

There is no single, widely agreed definition of spirituality. Surveys of the definition of the term, as used in scholarly research, show a range of definitions ranging from very narrow and unidimensional definitions such as a personal belief in a supernatural realm to broader concepts such as a quest for an ultimate / sacred meaning, transcending the base / material aspects of life and or a sense of awe / wonderment and reverence toward the universe.

DEVELOPMENT OF THE MEANING OF SPIRITUALITY

CLASSICAL ERA:
the word “Spirituality” first began to arise in the 5th century and only entered common use toward the end of the middle ages. In a Biblical context the term means “being animated by God” to be driven by the Holy Spirit as opposed to a life which rejects this influence. In the 11th century this meaning changed, it began to denote the mental aspect of life, as opposed to the material and sensual aspects of life, “the ecclesiastical sphere of light against the dark world of matter”. In the 13th century it acquired a social and psychological meaning. Socially it denoted the territory of the clergy. “the ecclesiastical against the temporary possessions, secular authority, the clerical class against the secular class”, psychologically, it denoted the realm of the inner life. “the purity of motives, affections, intentions, inner dispositions the psychology of the spiritual life, the analysis of the feelings”.

In the 17th and 18th century a distinction was made between higher and lower forms of spirituality. “A spiritual man is one who is Christian more abundantly and deeper than others”

MODERN ERA:
in the 19th and 20th century, it developed into mixing Christian ideas with Western esoteric traditions and element of Asian, especially Indian, religions. Spirituality became more oriented on subjective experience instead of attempts to place the self within a broader ontological context.

Catholic spirituality which is quite different from other religions is the spiritual practice of living out a personal act of faith (fide qua creditur) following the acceptance of faith (fides quae creditur).

THE SPIRIT AND SPIRITUALITY OF MISSIONARIES OF STEVENNIST FATHERS AT A GLANCE:
The spirit of the congregation is that charity, humility, prayer, penance and abandonment to the will of God. It is a dynamic growth of the spirit of Christ as expressed in the gospel. We strive to imitate Christ by our way of living. Our spirituality centers on “humility” as Christ who emptied himself and became man, and who urges us to emulate his meekness and humility (Mt. 11:29). We have humility as surrender, service and truth. 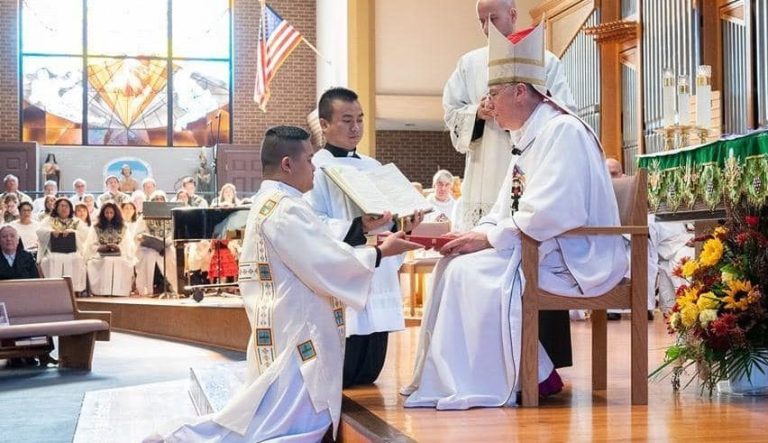 IS GOD CALLING YOU?

Is God Calling You?
How Do You Know When God is Calling You? By the grace of God and the virtue of our baptism, we all have a vocation. We are all called to live a life of holiness and service. The challenge is to figure out and understand how God wants us to live out that call.
. Should I get married?
. Should I become a religious person?
. Should I remain single?
MISSIONARIES OF STEVENNIST FATHERS AND BROTHERS can help you discover if becoming a Catholic priest is the right choice for you and your faith. We are here to guide you in discerning God’s plan for your life, as you begin this exciting spiritual journey and explore the options open to you. If you decide this is your call, we will help you to become a Roman Catholic priest. 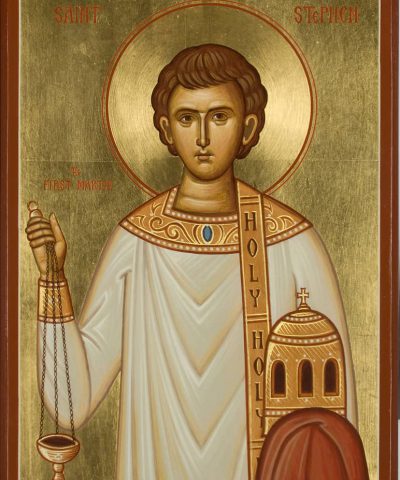 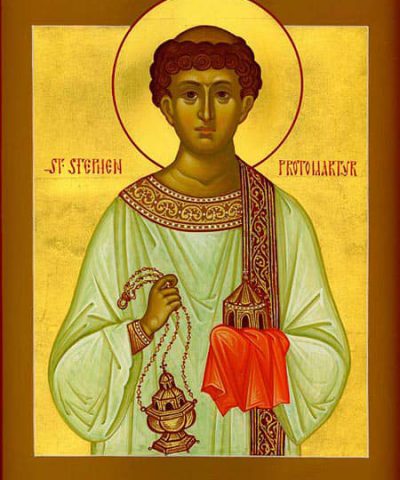 WHAT YOU SHOULD KNOW ABOUT THE PATRON SAINT OF MISSIONARIES OF STEVENNIST FATHERS AND BROTHERS.

The name Stephen is from the Greek, and chapter 6 of Acts of the Apostles tells us that he was a Hellenist (a foreign-born Jew who spoke Greek). He lived in Jerusalem and had become a Christian. The Hellenist converts, who probably formed a minority in the early Christian community, complained that the care of their elderly widows was neglected by the Hebrew-speaking majority. The Apostles presented the matter to the congregation and, pleading the press of responsibilities, instructed it to select seven deacons for this community service. They were chosen and ordained, and Stephen, who became the best known of the seven, was recognized as a man with special gifts as an evangelist. He engaged in religious discussions among the adherents of synagogues of Diaspora Jews in the capital. Growth in the number of Jewish converts, including “many of the priests,” provoked a reaction. He was summoned before the Sanhedrin, the supreme rabbinic court in Jerusalem, and charged with speaking against “this holy place and the law.” The charge is very general; the report of his defense before the Sanhedrin is the primary resource for learning what Stephen stood for.

Stephen’s response was Jewish in its concerns, and in form it followed Hellenistic rhetorical conventions (Joshua 24:2–14; Acts of the Apostles 3:12–26). Many scholars see a Samaritan connection to Stephen’s community, postulating that it may have migrated there when Jerusalem was destroyed in 70 CE.

They assume that the speech may have been modified in its transmission through the years between its delivery and its incorporation in St. Luke’s text which appears as Acts of the Apostles. In any event, what Stephen seems to say about temple and law would not have displeased Samaritan ears either, though it is probably Stephen’s independent and original conviction.

Stephen was bitterly opposed to the Temple in Jerusalem and its sacrificial cult. He revered the Law of Moses but considered the temple cult an illegitimate part of it. For Stephen, Moses was “both ruler and deliverer” (Acts of the Apostles 7:35); he had delivered “living oracles,” the true law, and he had promised that God would raise up another prophet (Jesus) as he had raised up Moses (7:37).

Stephen seems to think of Jesus as the “restorer of Mosaic religion.” In his discourse, he sets Aaron over against Moses, the Temple over against the tent, and Solomon, who built the Temple, over against David, who was persuaded not to. For Stephen, the building of the Temple was a bit of idolatry, comparable to Aaron’s golden calf; “the Most High does not dwell in houses made with hands” (7:48).

Stephen’s feelings about the Temple seem to have been more completely negative than those of the first Christians generally; the latter, including St. Paul, continued to frequent it. Its sacrificial rites served in many ways to shape the theological interpretation of salvation through the death of Jesus.

There is no hint that Stephen assigned doctrinal significance to the death of Jesus. On the other hand, it has been suggested that he may have been the first to anticipate the return (Second Coming) of Jesus. In a moment of rapture, at the close of his apology, he saw the heavens opened and “the Son of Man standing at the right hand of God.” The title “Son of Man,” with its intensely eschatological-apocalyptic connotations, is used in the New Testament only by Jesus himself, with this single exception from the mouth of Stephen. For St. Paul, Jesus had brought deliverance from the “curse of the law” (Galatians 3:13). For Stephen, deliverance still awaits the rebirth of the Mosaic tradition in its purity. Though Stephen was an intensely committed follower of Jesus, his faith may have rested as much on the old basis as on the new. Stephen, to whose fate the Pharisee Saul of Tarsus assented, spoke for an overwhelmingly Jewish, pre-Pauline Christian movement, the precise outlines of which are not easily recoverable, because they have been covered by layers of great change. 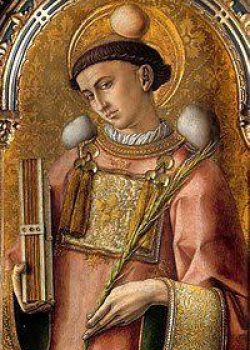 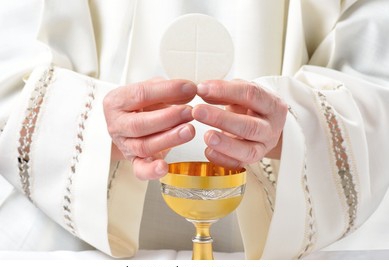 All members of Missionaries of Stevennist Fathers and brothers, recite five decades of the rosary and consecrate themselves to the Blessed Virgin Mary under her title of the Immaculate Conception. 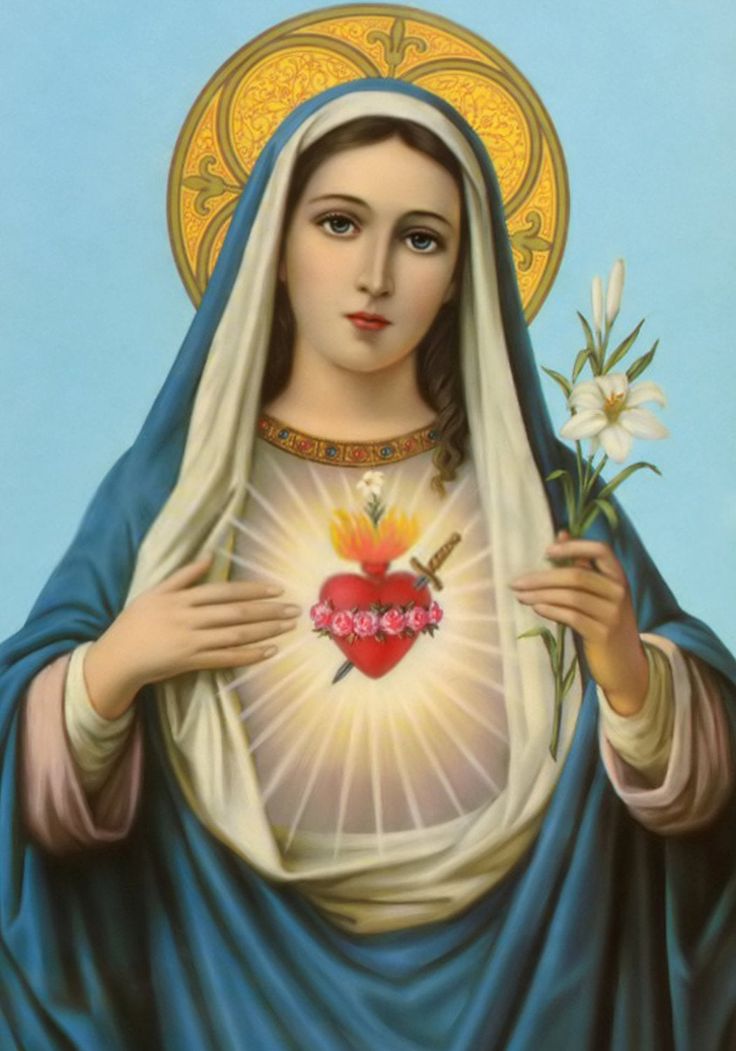 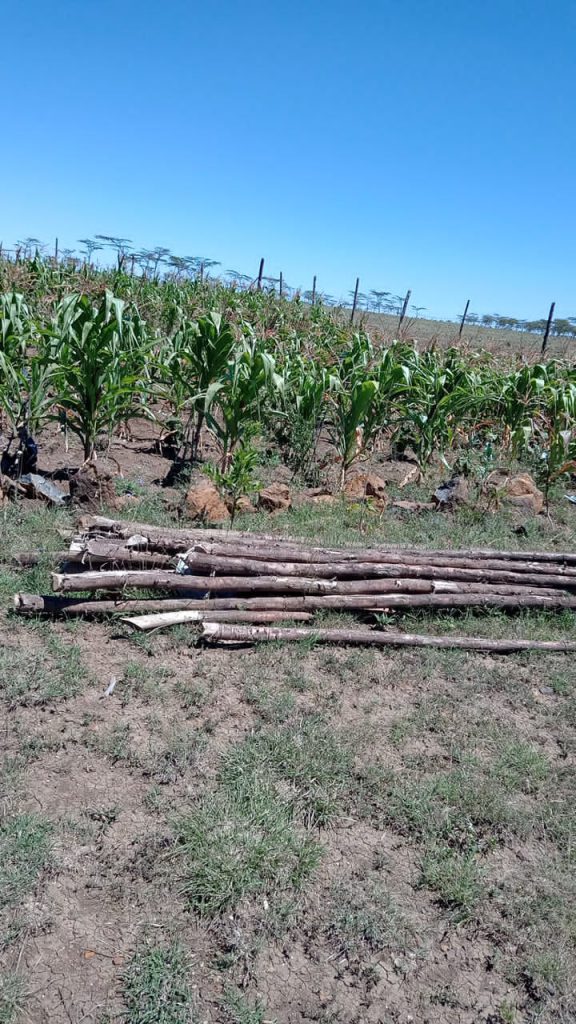 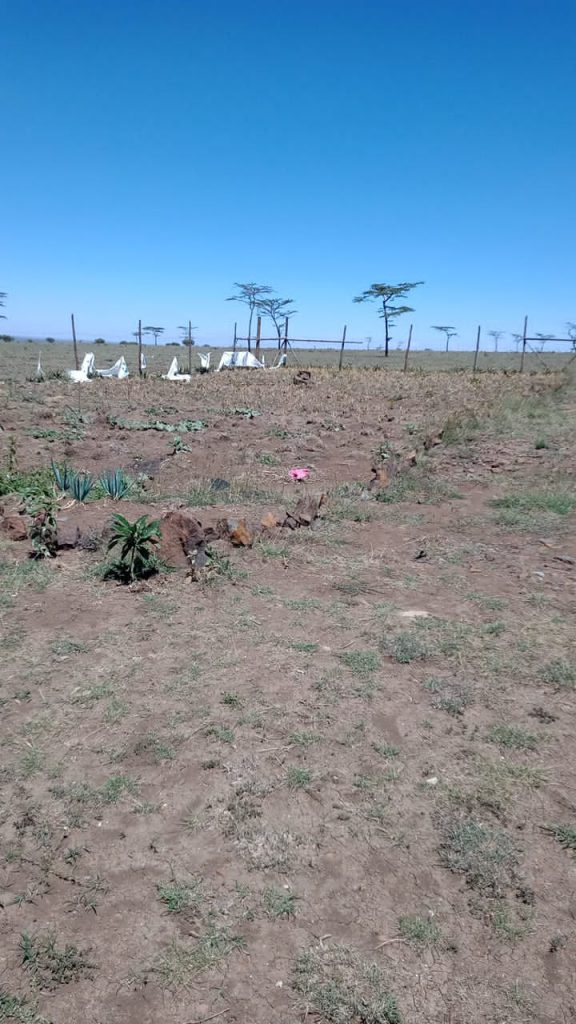 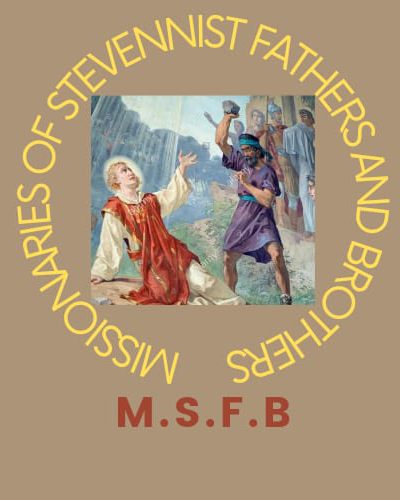